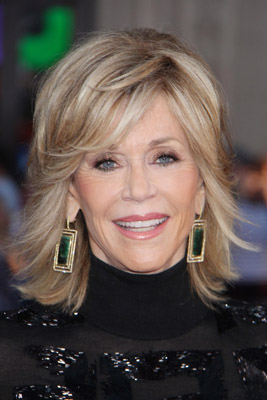 We are honored to announce the 2019 Women Film Critic Circle Awards winners below.  The Women Film Critic Circle (WFCC), is the first national American association of women critics, supports the protection and accurate representation of women in media. The WFCC is an association of 75 women film critics and scholars from around the country and internationally, who are involved in print, radio, online and TV broadcast media, one of which is our own Izumi Hasegawa. Established in 2004, WFCC became the first women critics’ organization in the United States, in the belief that women’s perspectives and voices in film criticism need to be recognized fully. WFCC also prides itself on being the most culturally and racially diverse critics group in the country by far, and best reflecting the diversity of movie audiences.

Portrait of a Lady on Fire (dir. Céline Sciamma)

BEST MOVIE BY A WOMAN

Runner-up: Portrait of a Lady on Fire ( Directed by Céline Sciamma)

Runner-up: Céline Sciamma (Portrait of a Lady on Fire)

BEST FOREIGN FILM BY OR ABOUT WOMEN

Portrait of a Lady on Fire (Directed by Céline Sciamma)

BEST DOCUMENTARY BY OR ABOUT WOMEN

BEST EQUALITY OF THE SEXES

KAREN MORLEY AWARD – For best exemplifying a woman’s place in history or society, and a courageous search for identity

For more information on the Women Film Critic Circle, visit their website at